Salon: What does decolonization require of us?

During this salon, Patrick and Josephine will introduce the theme and briefly tell something about their personal experience and development over the past two years. Then they take you into a discovering conversation based on the question What is your relationship to (de)colonization? In this conversation they will apply the same method that they have used in the constellation.

This constellation arose from a number of salons that have been organized since the autumn of 2017 around the Zwarte Pieten discussion, the theme White is also a color and the colonial past of the Netherlands Surviving History. Initially, the constellation consisted of three people – with roots in the Netherlands, America, Africa and Indonesia – who organized various follow-up meetings to these salons around the theme of (de)colonization. At the beginning of 2020, a group of seven emerged from this, which committed itself to an in-depth study for a year. That year has now become more than a year and a half. At that time, we delved into the colonial past of the Netherlands from everyone's own experience and how that affects today's society and specifically in our own lives. In doing so, we shared many different sources with each other, such as books, articles, TV programs, documentaries, and so on.

In the meantime, a lot was happening in the world around us: the corona crisis, the death of George Floyd and all the reactions that followed, such as the revival of the Black Lives Matter movement, the Slavery Exhibition in the Rijksmuseum, publication of the book Wit is now to move, from Lida van den Broek, and so on. All these developments had an impact on our research. Through this intensive research, in which we -together- went both deeper in and further out (the hidden history, the current developments), we got to know ourselves, each other and the theme better and better.

What does decolonization require of us?

In this process of researching together, we discovered that sharing our experience uncensored and listening deeply to each other is an important method of decolonization. This deep listening to each other also creates room for new discoveries. The one who speaks not only tells what she already knows - the solidified stories we constantly tell ourselves and each other - but spontaneously shares her experience from the living reality that she (and each of us) is at that moment. We noticed that with this we not only build bridges to each other and to the world, but also within, to aspects of ourselves that were sometimes not visible before.

This salon will also take place online via zoom.

Kind regards, on behalf of the Constellation Decolonization

You are cordially invited to participate in the decolonization salon. You can sign up by clicking the green EventBrite link. You will then receive a confirmation of your registration. The zoom link will be emailed to you on Wednesday afternoon 24 November.

Next salon On December 8, Josine van der Brug (could-do-law and founder of, among other things, the Dataconnecters and the We4U app) will share her experience with personal development as an integral leader. 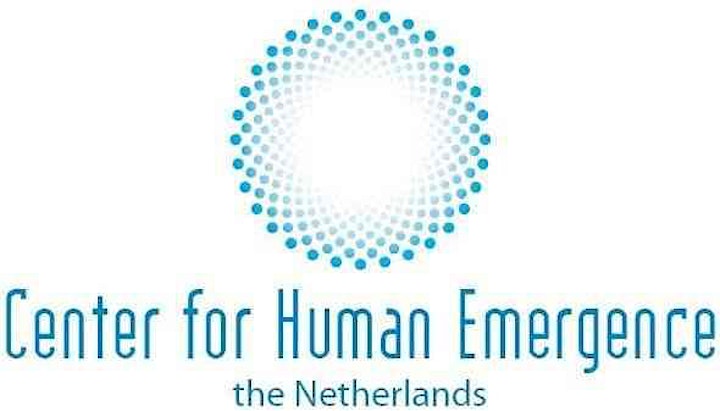 CHE-Salon: Developments in Brazil: looking from an Integral perspective The climate and us: CHE salon February 9 Salon: From top dog to one of the people

Salon Integral leadership in the city Connected life (as) in the Findhorn Foundation and the Spiral Salon religion in the Spiral